I’ve been a big fan of the Russell’s Reserve, Four Roses and Smoke Wagon picks from Beastmasters Club so when they released a new aged stated, barrel proof pick I figured it would be good too. Then after I had ordered I realized it was from the folks behind Wathens…

Well now I have this bottle so let’s see how it is. 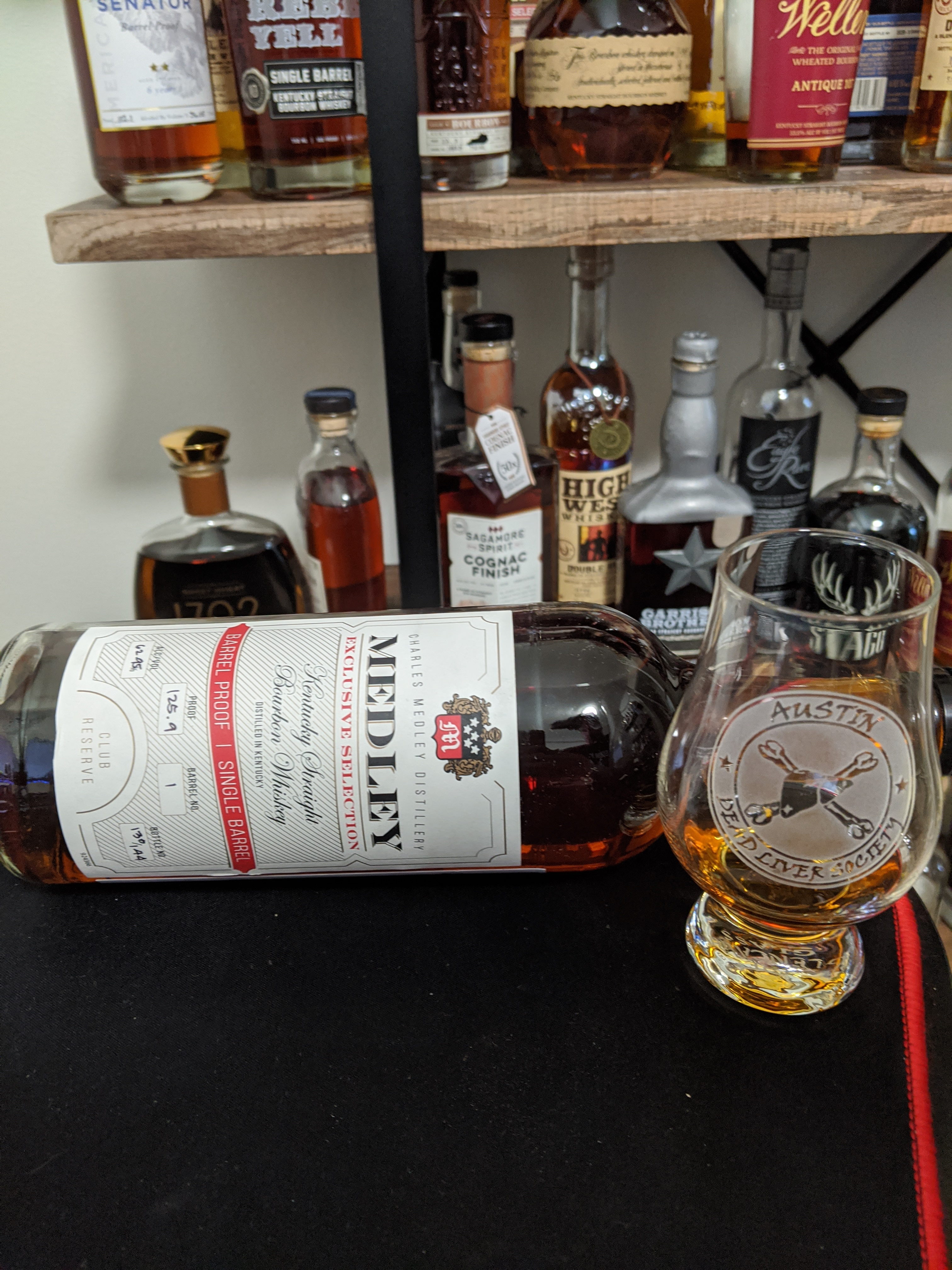 Taste: Hotter than the nose with lots of cinnamon, some baking spice and fainter nutty and sweet notes that are hard to place with all the heat. Great mouthfeel though.

Finish: Short and hot with cinnamon and a bit of oak

Well that was disappointing. This was a good lesson to not blindly trust a pick group when they release something obscure just because you’ve liked their previous picks. After this I’ll still be grabbing Wild Turkey, Four Roses and MGP picks from Beastmasters but I’ll be passing on the weird stuff.

TL;DR: Taste like an extra hot Old Ezra 7 that someone tipped cinnamon into.

3 - Better than not drinking whiskey but just barely