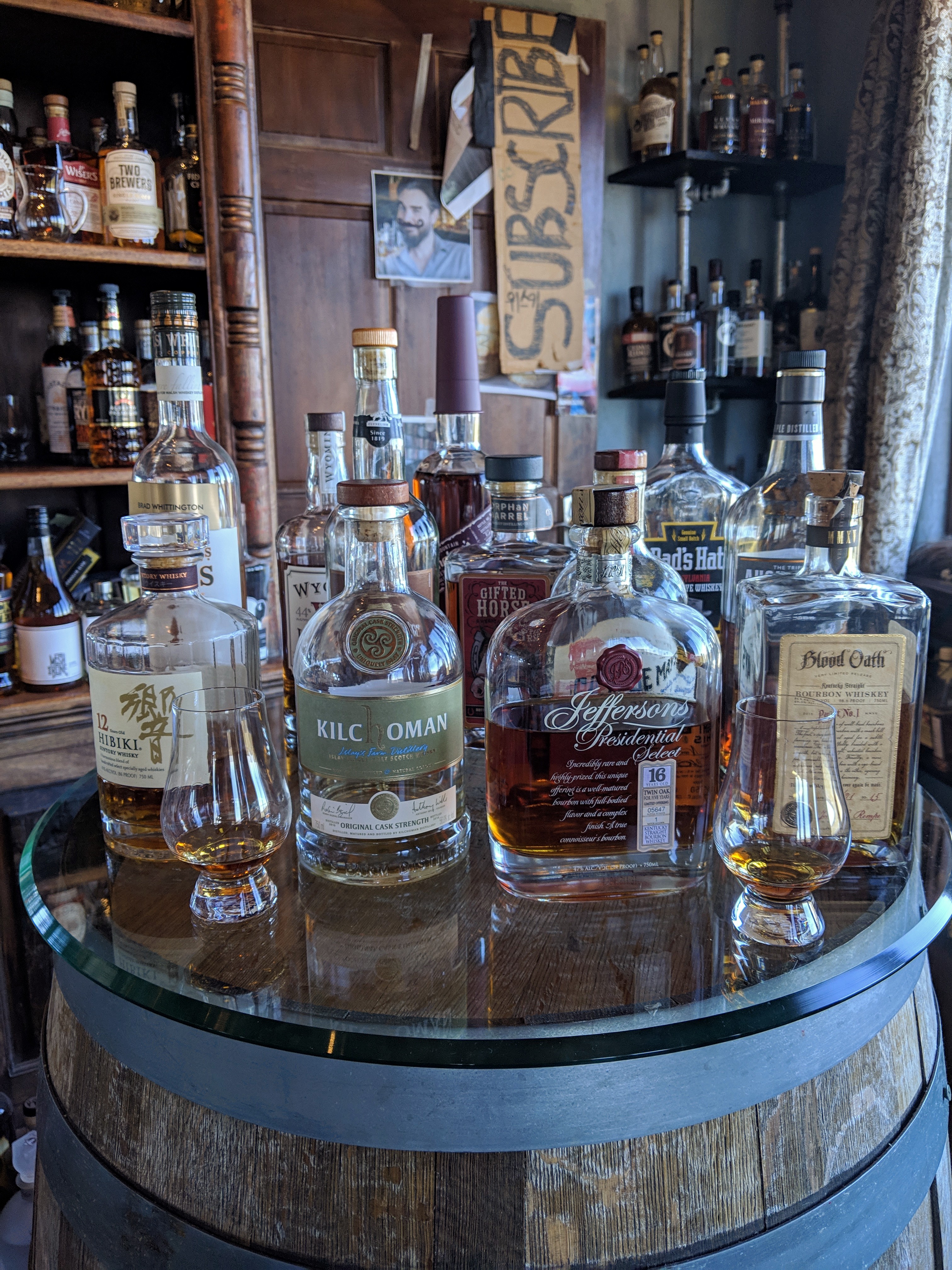 I went to Whiskey Marketing School’s Whiskey Vault and did The Bourbon Run Premium on Jan 5th for my birthday this year(thanks wife!). I’ve been meaning to post this but first I got lazy and then all the drama went down. So here we are now, let’s do this

First off it’s a bit out of the way to say the least and I live in Austin! Since we both planned on imbibing neither the wife nor I could dd so we Ubered which turned into an adventure(more on that later…). If you are planning on going be sure to factor that cost in. 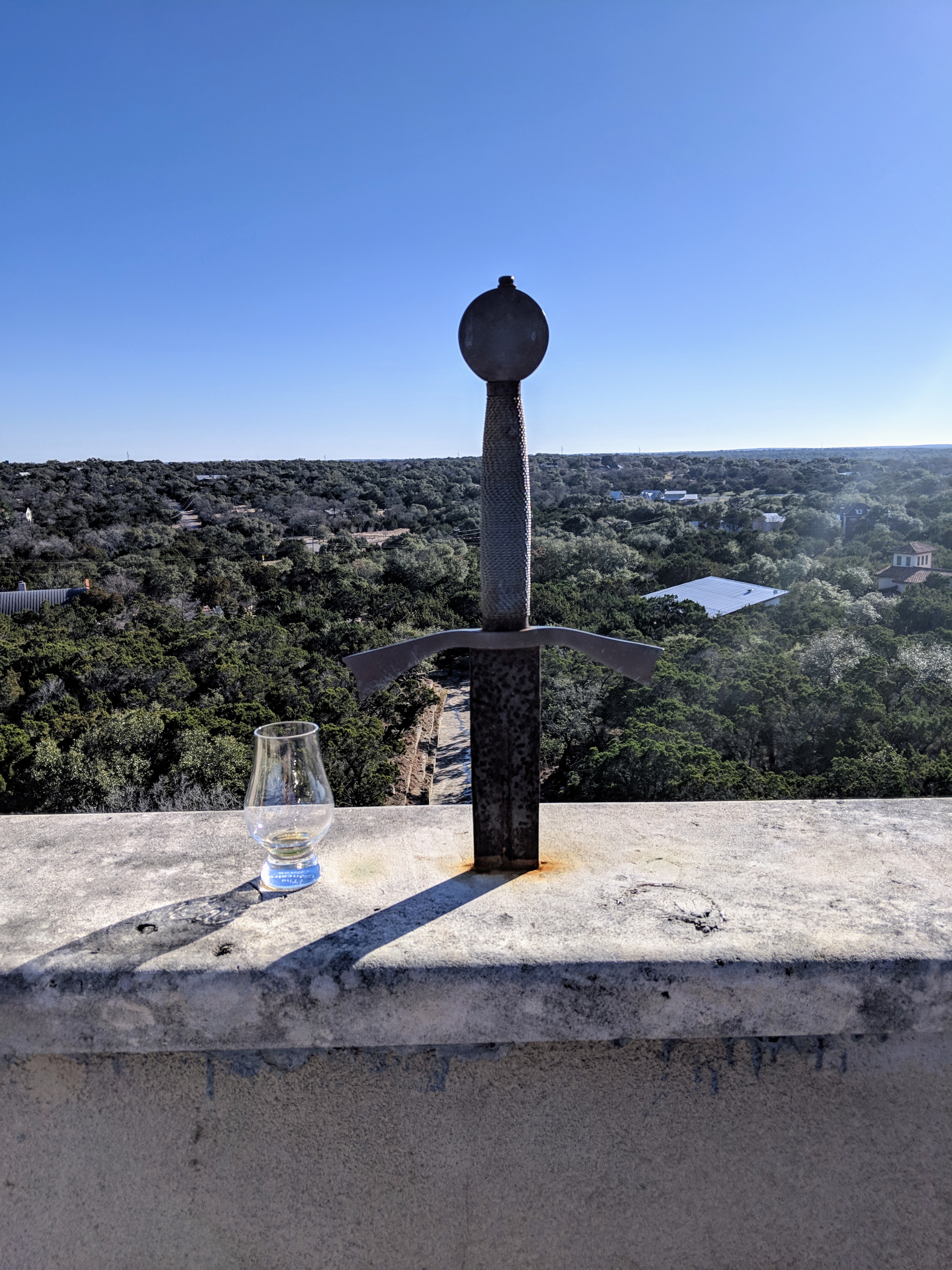 Once we got there the place was amazing! They had all kinds of awesome stuff from crazy sculptures to bronze lion and the gondola from Lost. They also have the largest Don Quixote art collection in North America because why not? Somehow I managed not to take any photos of that. 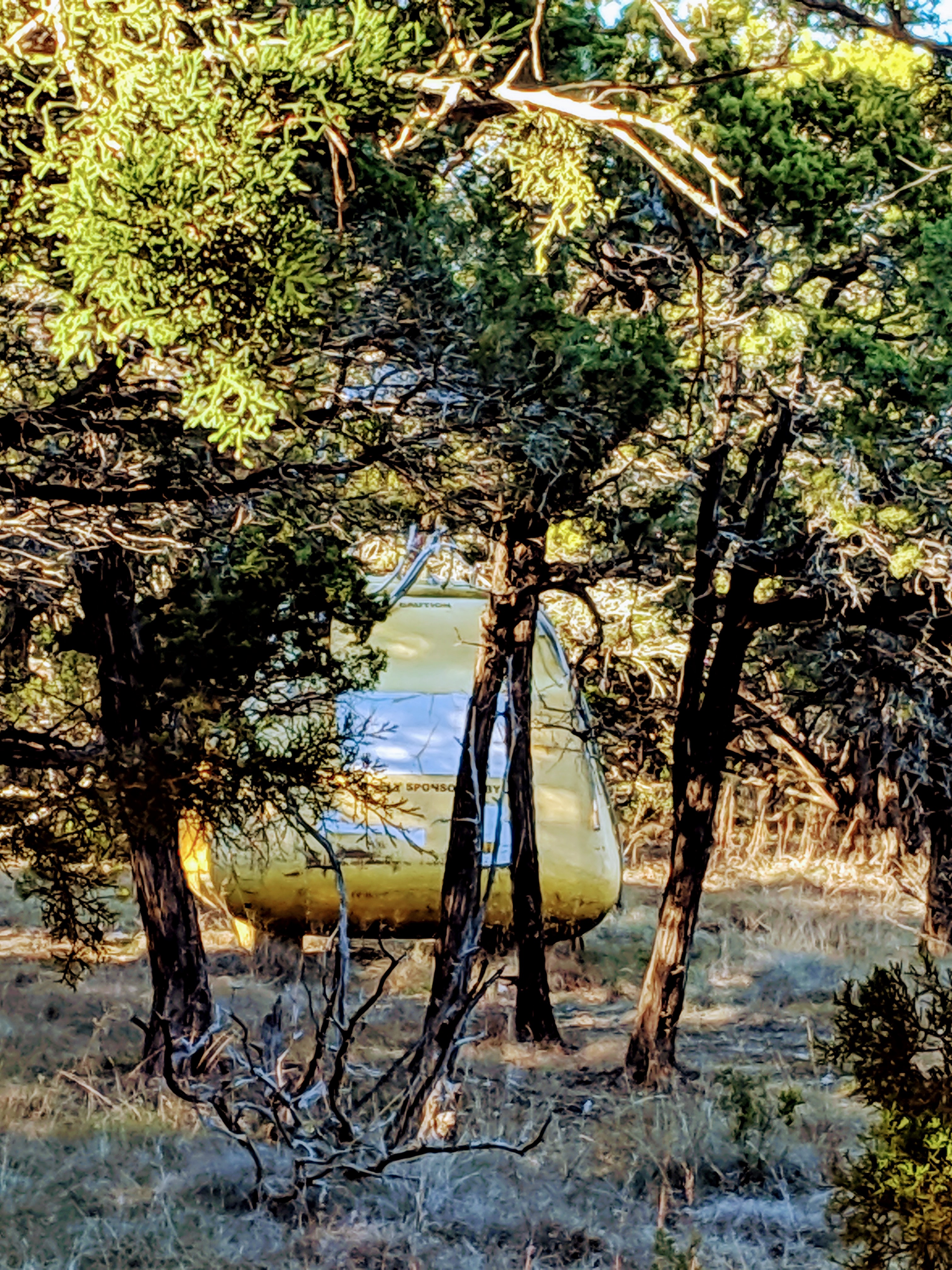 We had a level 3 whiskey sommelier guiding us on the tasting. He was a cool guy, definitely knowledgeable about whiskey(mostly about scotch) but also not anywhere close to a wine sommelier’s level of expertise. He was also super into Bitcoin so that became a big part of the conversation. All in all he did an awesome job giving us the tour, working with me to pick the whiskies and guiding the tasting.

So many whiskies!! Lots of great, rare stuff and I got to try 15 different ones from all over the world! 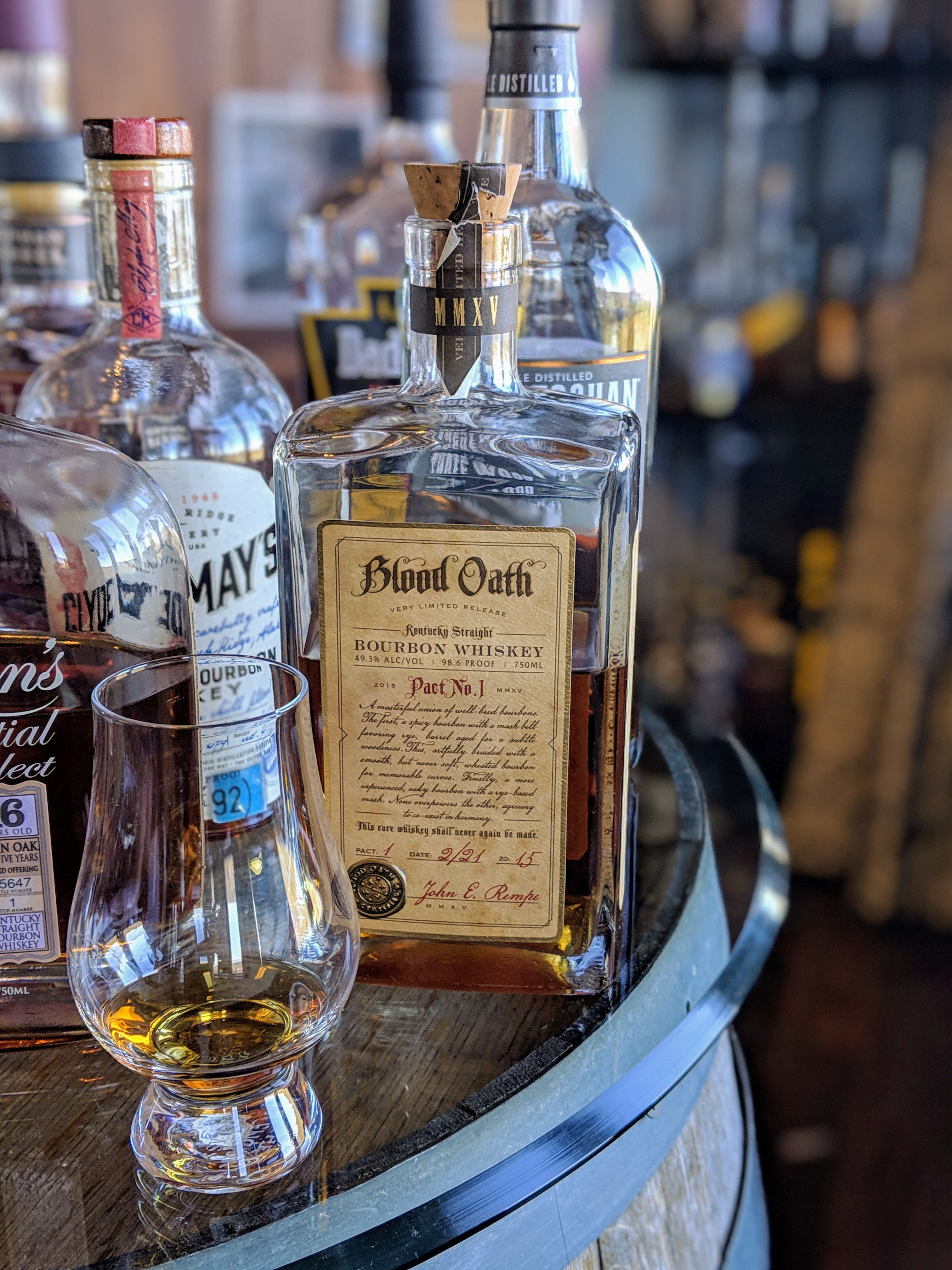 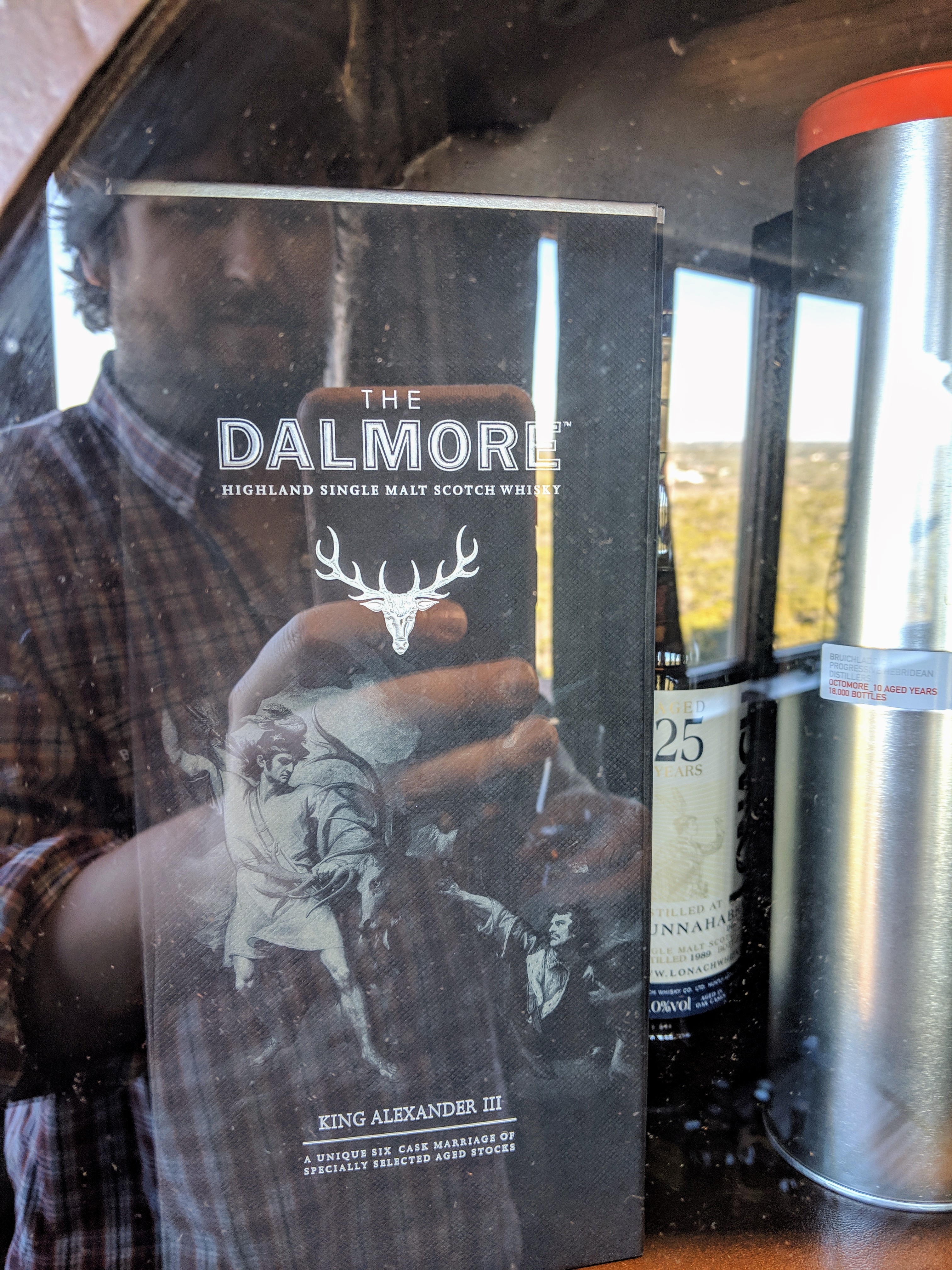 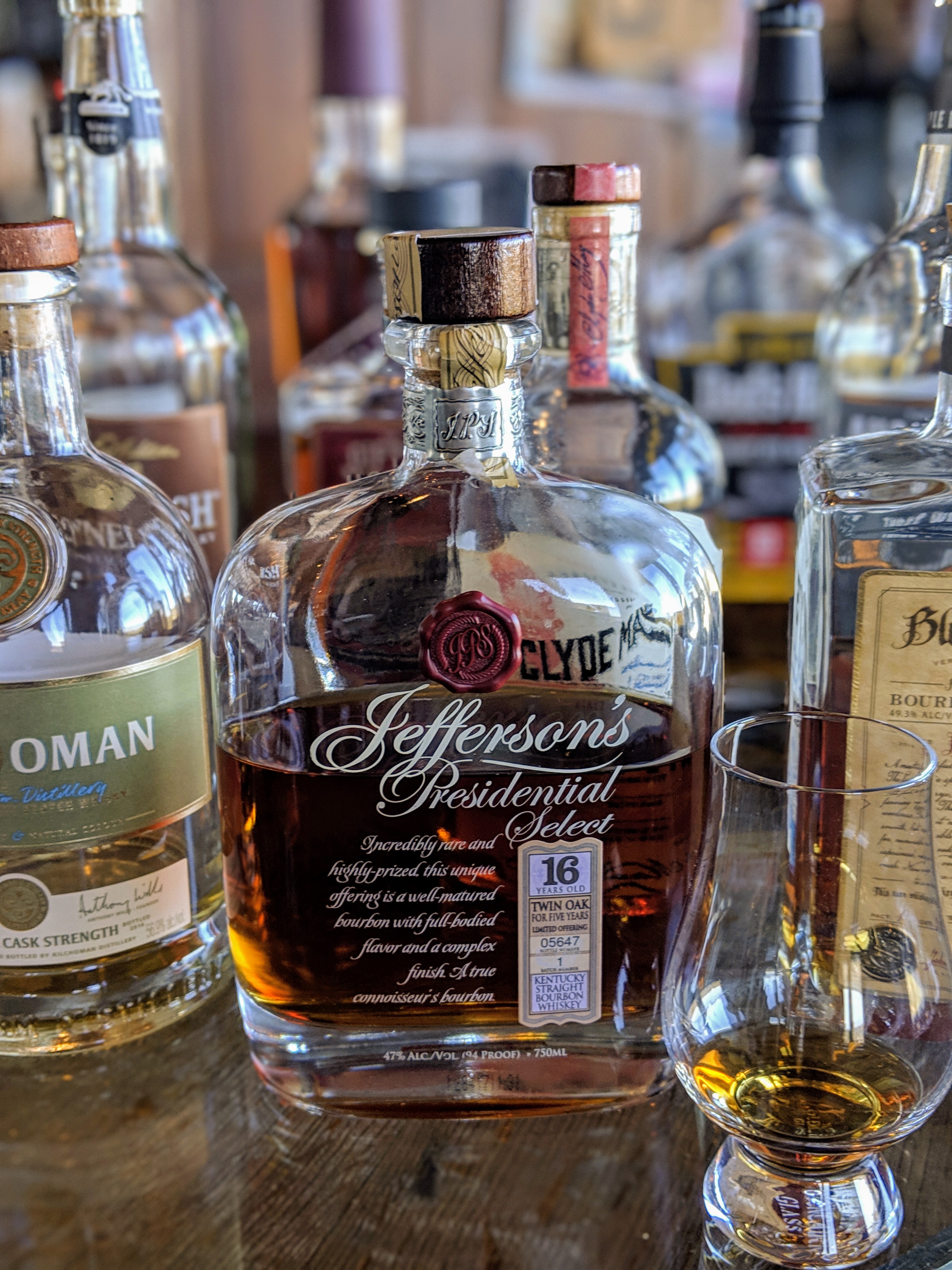 We were supposed to taste 8 bourbons but the sommelier said if he did small pours we could taste more and boy did he come through. We alternated between tasting 3ish whiskies and then touring part of their Wizard Tower. It was a great, boozy time and i got to try some things I was really excited about and he even tossed in the Birthday Bourbon to celebrate. 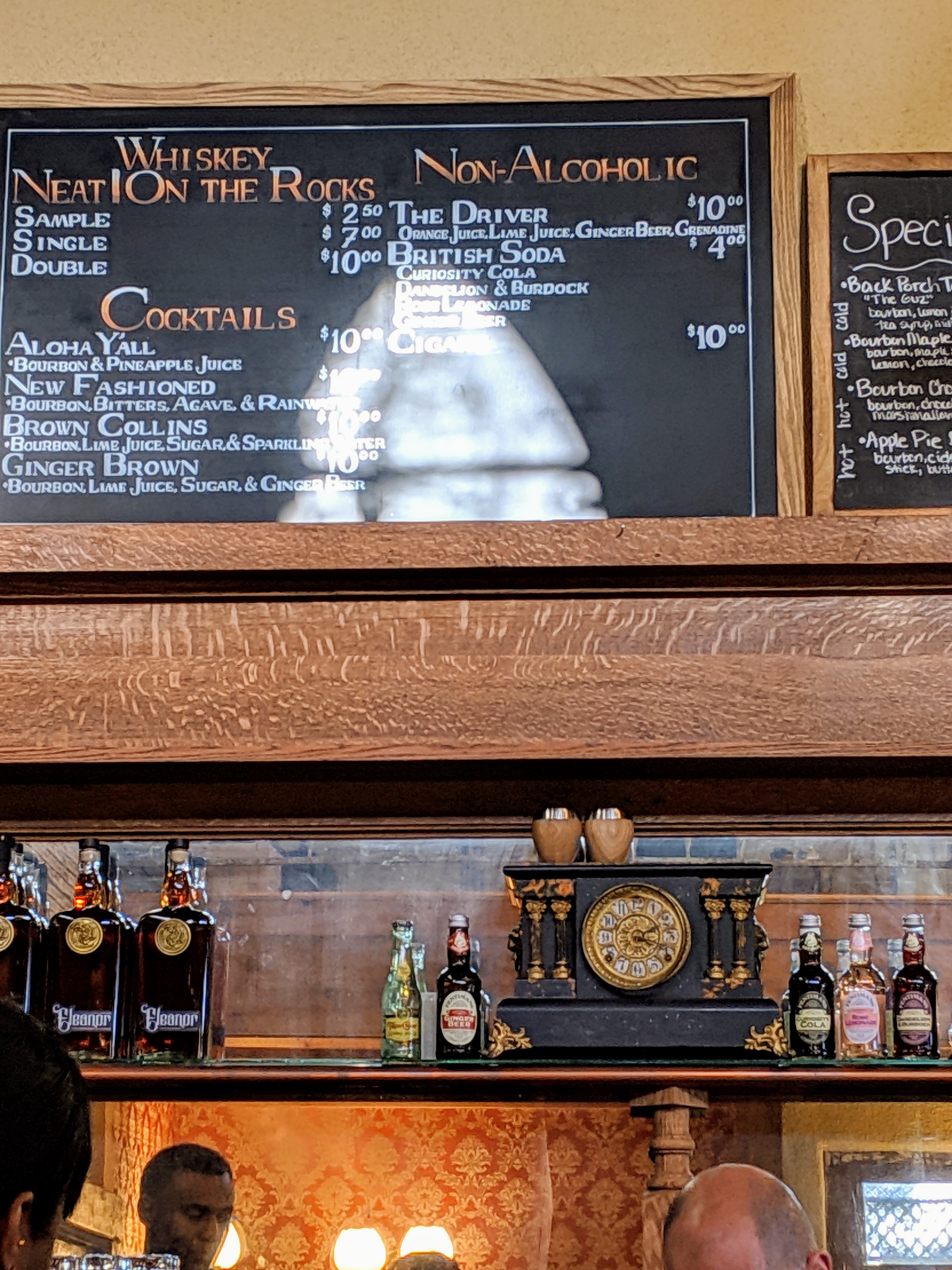 So coming off the awesome vault experience I was excited to checkout the bar but boy was it disappointing. They only served their Eleanor Chapter 6 and Chapter 4 as well as some underwhelming cocktails made with the Chapter 6. Both Chapters are very young(3 years) MGP bourbon and while they showed promise they also needed a few more years in the barrel. Honestly I’m a little disappointed that we are 6 chapters in and they have all been very similar 3 year MGPs. 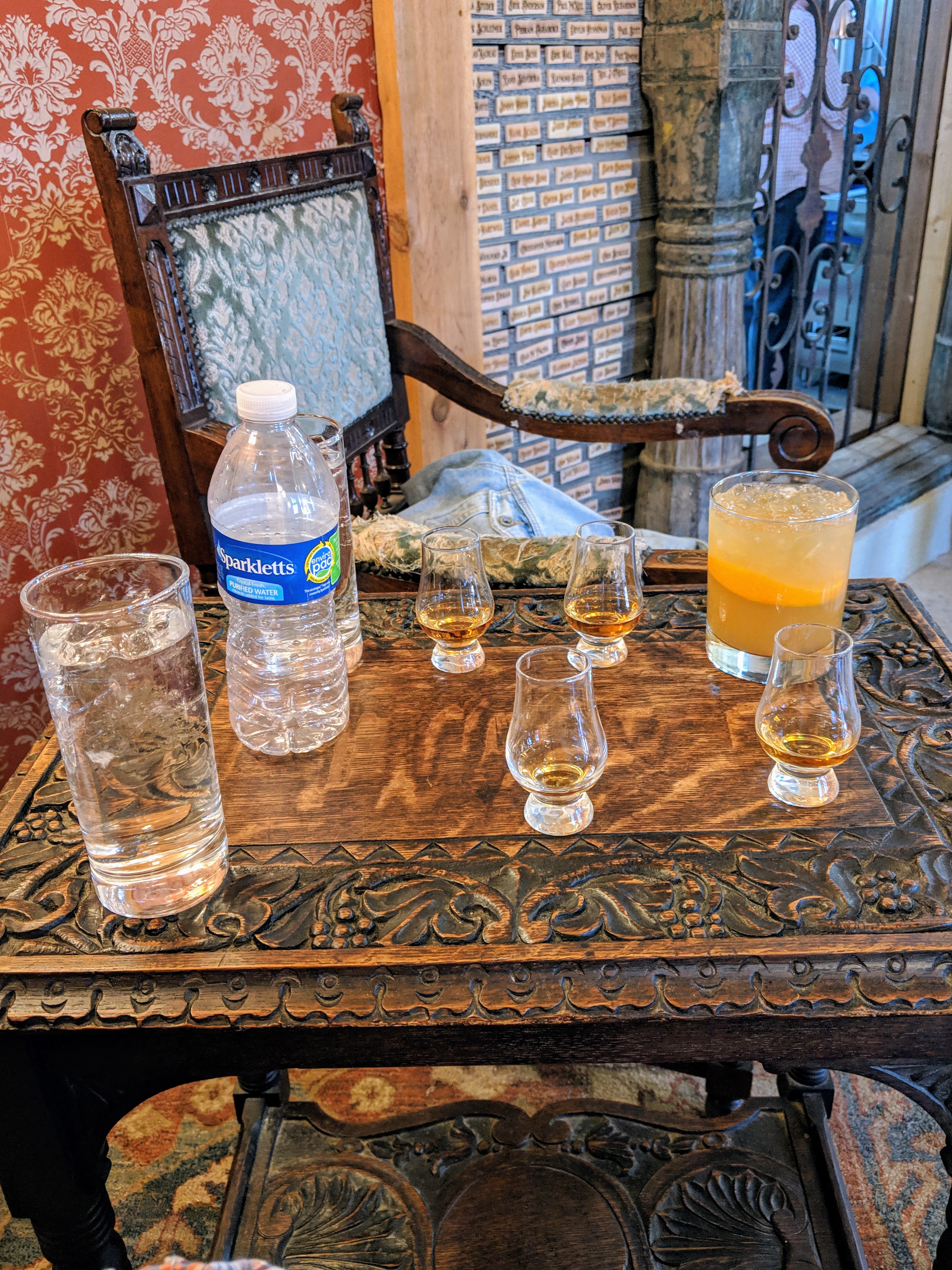 Despite the weak finish we both had a great time and would definitely go again for something like a birthday party, promo celebration, etc. Based on my experience I would not take the whiskey sommelier certification classes as I think you can easily learn that material online or by reading a book. Next time I’ll be do more homework on what they have in the vault before I get there to get an even better lineup! Originally I was going to do that research in the Uber but we got in a wreck, which surprisingly wasn’t the worst part of the ride.