I grabbed both of this year’s special releases from Ross & Squibb (MGP) and was excited to get into them. Well aged MGP is usually a treat and even though this year’s Repeal VI is quite a bit younger than last year’s release I am optimistic. On the other hand the Gatsby is a year older than the Volstead but is lower proof despite being cask strength that said I do like low proof barrel proof. 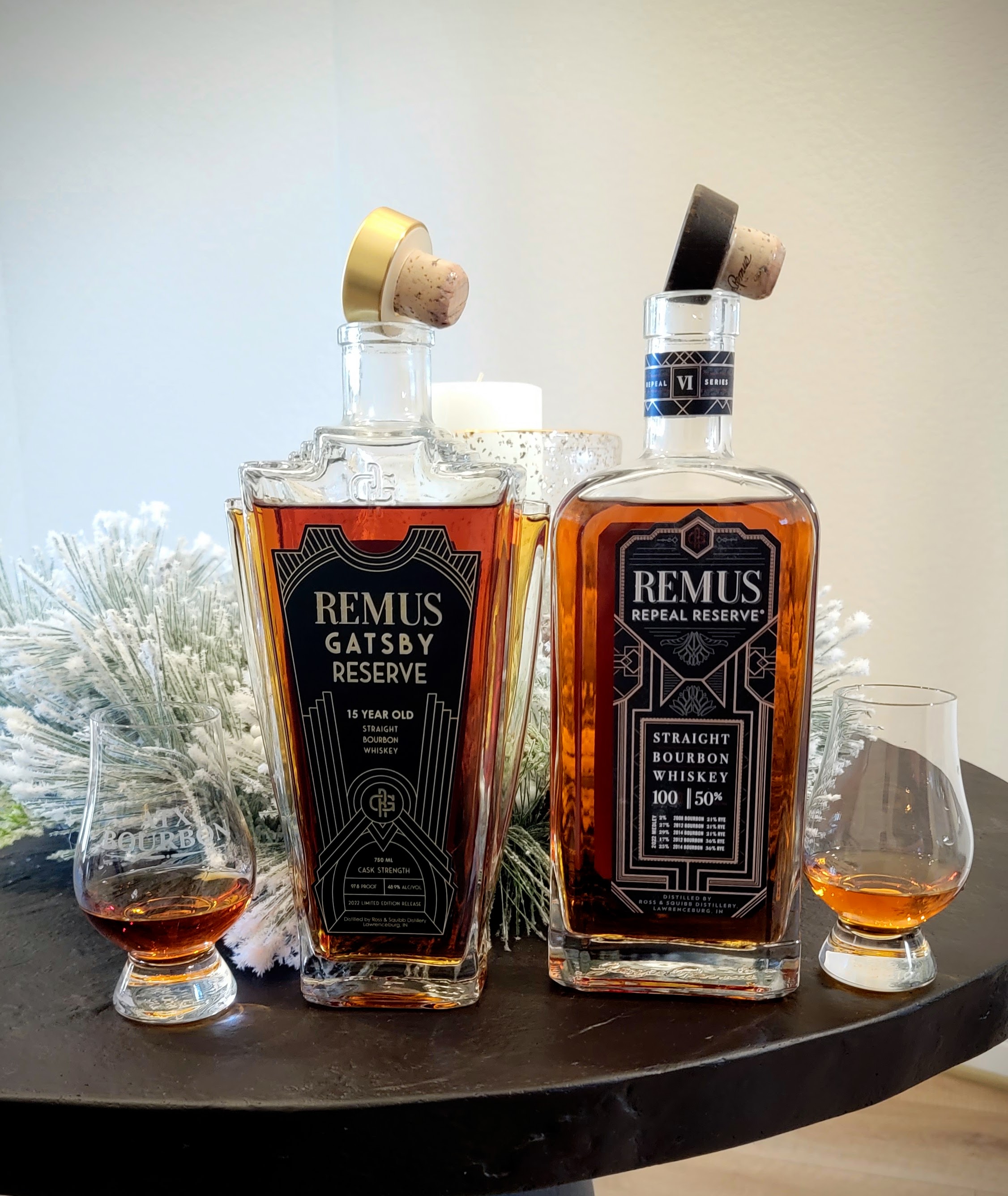 Notes: Leather and brown sugar dominate the nose. The palate brings in rich oak as well as more brown sugar and leather. The mouthfeel is solid for the proof but nothing crazy. The finish is very long with plenty of oak, fainter spice and a lingering vanilla note.

Stars: 3 - Excellent whiskey: I would be willing to hunt down a bottle

Notes: Younger MGP notes are prominent throughout with fruit and grain. Thinner mouthfeel than I would expect at 100 proof. The long finish is quite nice with well balanced oak, spice and vanilla but doesn’t do enough to impress.

Stars: 0 - Fine: I would not specifically choose to drink this over other readily available options

The Gatsby is excellent. It hits all the notes I’d want out of older MGP and reminds me of the old MGP Joseph Magnus picks in a great way. I really enjoyed the Remus Volstead as well and thought it was worth it enough to grab a backup. This old MGP profile just isn’t something you can find easily. The recent Lorely release from Henry M Wright is pretty comparable and was a similar price so it’s hard to feel too bad about $200 MSRP or even the $240 I paid for it.

The Repeal VI on the otherhand was not. If you told me it was a low proof, 6-7 year old Remus pick I would have believed you. I went back and tasted it next to Repeal V and the 5 was substantially better. It’s enjoyable to drink but given the price and semi-scarcity I wouldn’t go out of my way for it when there are plenty of other MGP options that are at least as good.

It’s been an uneven year for Ross & Squibb. Given the raw material they are working with and the impressive results other folks have had with their whiskey I hope they can dial in the next Remus Repeal release and I am still waiting on a Gatsby style release of some of their rye!

TL;DR: This year’s Repeal was a letdown but the Gatsby was a great follow up to the Volstead.